America's Shame Before The World! 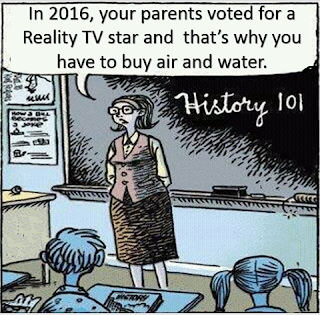 I can't understand how a majority of Americans - supposedly the most forward-thinking people on the planet - could vote "Trump".

It's mind-blowingly disappointing. It's awful. Simply awful. This is a dark day for human rights, not just in America, but everywhere. Considering the orange monkey's appalling campaign promises, there will be human rights violations and civil rights losses in abundance as Trump faces pressure from his rabid supporters to live up to his election promises - build the wall, strip LGBT rights, enact racist laws, deport all immigrants, hack the constitution, make Christianity a state religion.

As if the rise in violent hate crimes in the build-up to this election farce wasn't bad enough, all those equality-gains for critically persecuted minorities made over the past decade will be lost - and the right wing wave of sheer mindless hatred unleashed by the GOP by the name of "Trump", the lunatic fringe of hate-filled racists, religious fundamentalists, homophobes and transphobes - who are now the proven majority of Americans, will not simply be reigned in now.

America, you created him. You chose him as the Republican candidate, you stood by while he spouted his hatred from every media house in the country, and while he mocked disabled people, threatened immigrants, bragged about being a sexual predator, intimidated and insulted POC and romanced the most reprehensible scum in the Union - American Nazis and the KKK - you failed to take the threat he poses to your country and the world, seriously.

You made fun of him instead of nipping that abhorrent farce in the bud at the start. 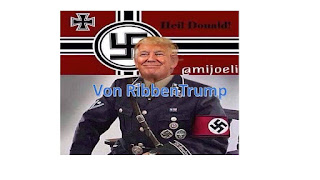 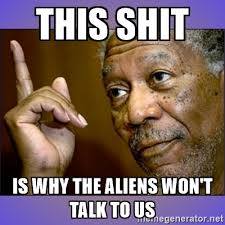 Whether you opted to vote for him because of your misogyny directed at his worthy opponent, or because he said things you agreed with, or promised things you wanted - it comes to the same thing.

Every single person who voted 'Republican' in this election will own this disgrace. It is on you.

Whenever people are killed for being black, Latino, Muslim, Sikh, Jewish or LGBT - YOU will NEVER be able to claim that their blood is not on YOUR hands!


If Trump delivers on his deplorable promises, it will be YOU who had made it happen - and YOU will share the blame for it! And let the entire world condemn you for it!