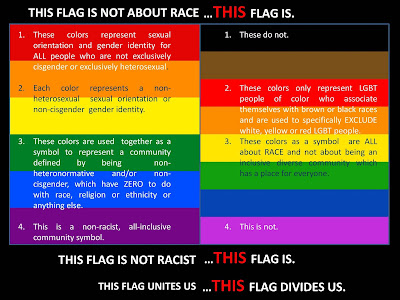 If you can't understand this simple concept, YOU are part of the problem.

Read more »
Posted by Christina Engela at 9:19 AM No comments: 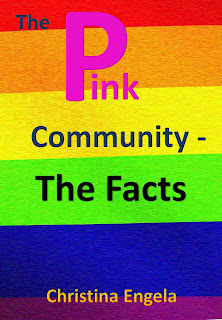 Read more »
Posted by Christina Engela at 10:44 PM No comments: