[I wrote the following article for The Wild Hunt (a UK Pagan magazine) in 2016. It also appeared locally in SA Vampyre News (SAVN) and on Penton Alternative Media at more or less the same time. At the time I was acting as the chief researcher for the Alternative Religions Forum, after working on the academic paper known as "Satanism: The Acid Test".] 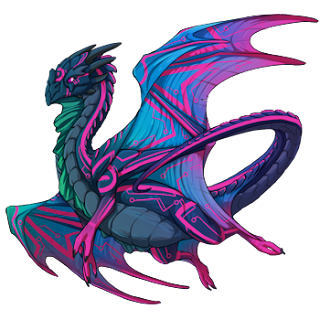